Roxboro Garda Community Policing Unit have organised a Crime Prevention talk for the Senior Citizens attending the Community Bingo in the Community Centre at 8.30 p.m. on Monday 25th July.

The talk will be given by crime Prevention officer, Sergeant Brian Broderick. It will be of a relatively short duration and will not interfere with the participation in the Bingo.

Email ThisBlogThis!Share to TwitterShare to FacebookShare to Pinterest
Labels: Events

Our Lady of Lourdes Community Bingo is now on every Monday at 8.30pm. 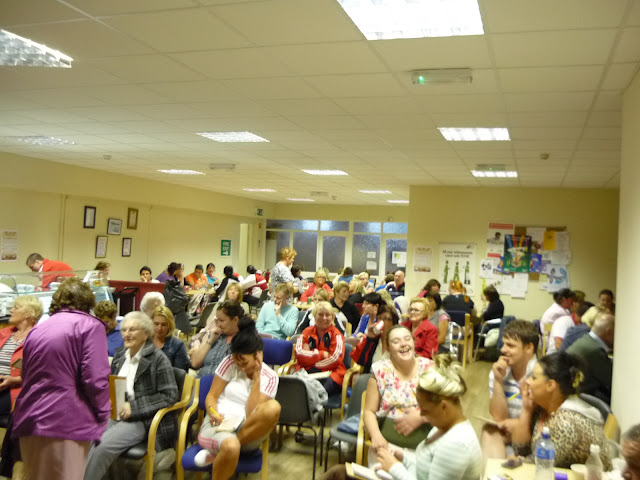 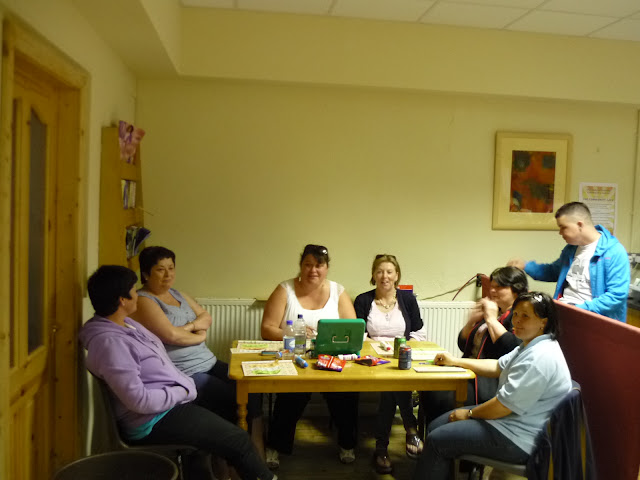 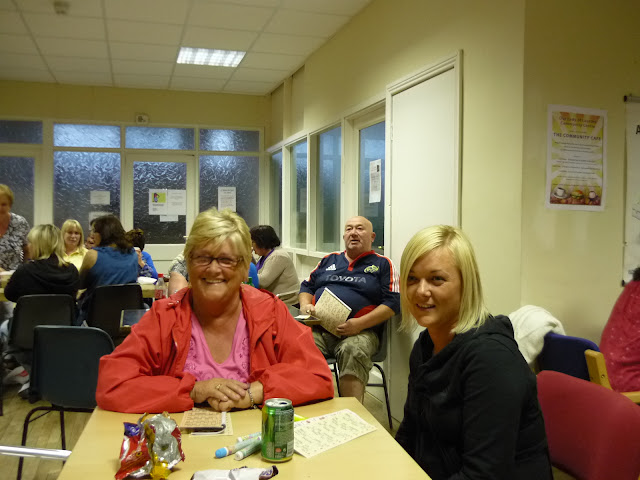 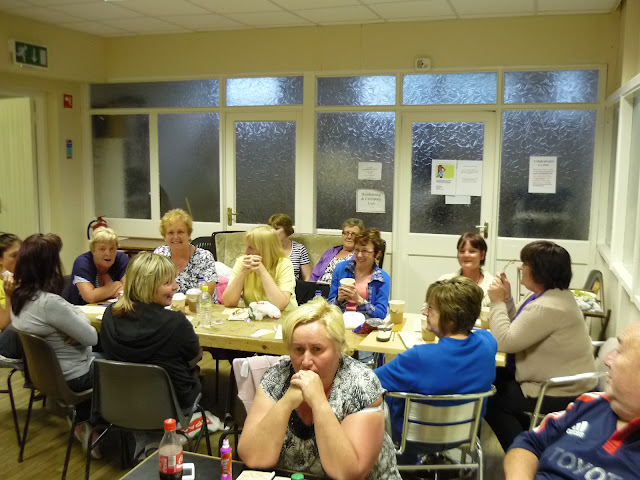 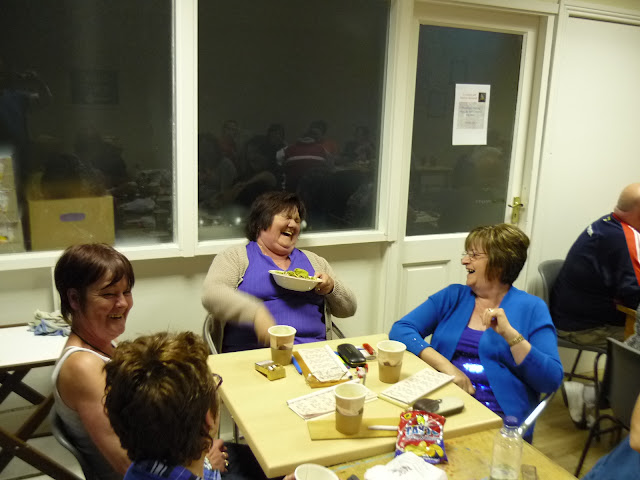 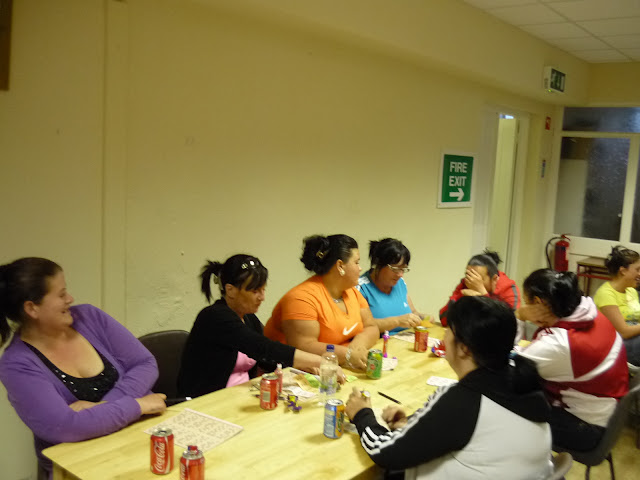 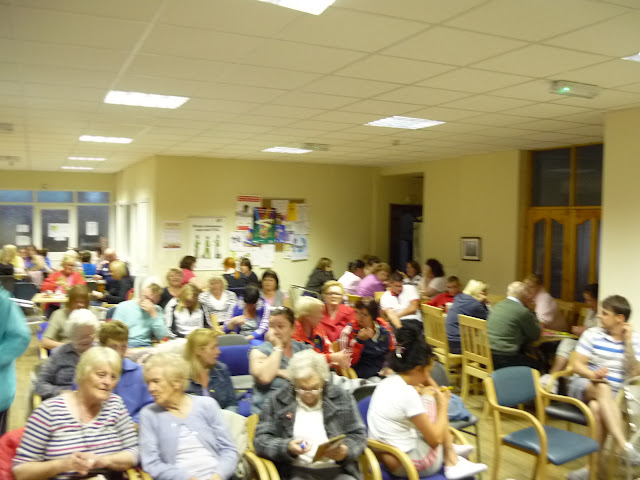 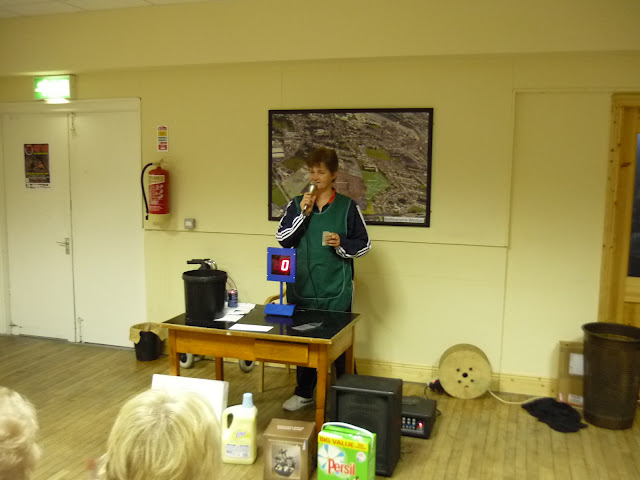 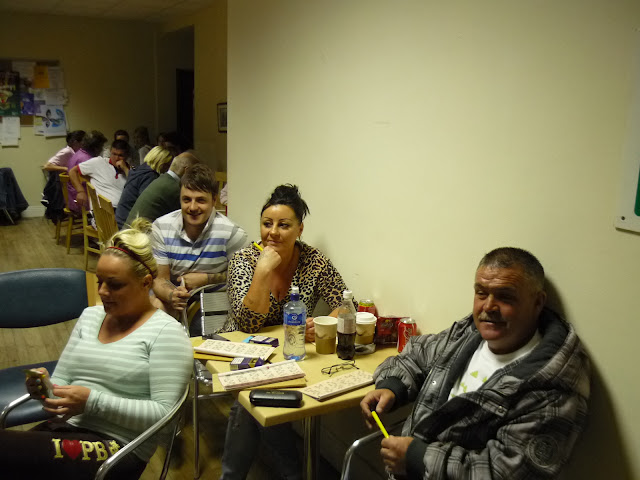 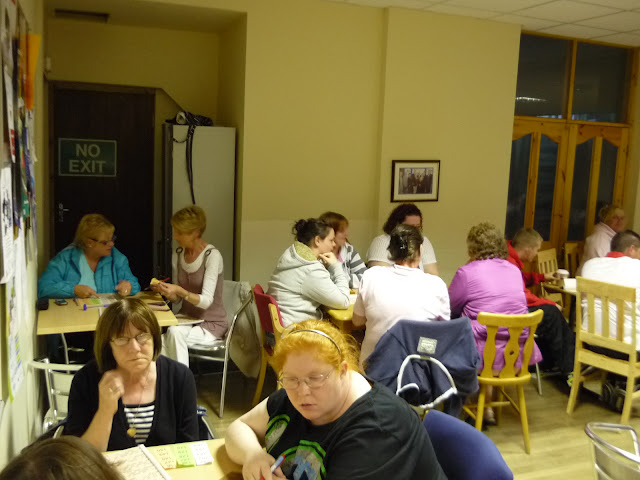 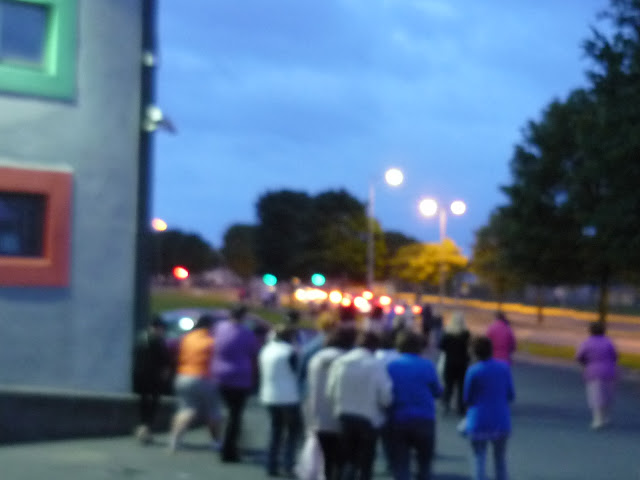 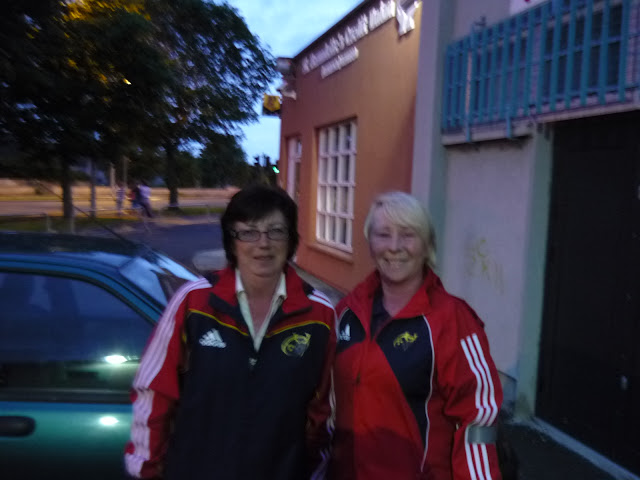 Email ThisBlogThis!Share to TwitterShare to FacebookShare to Pinterest
Labels: Community


The purpose of the School was to allow time for dialogue, debate and indeed disagreement about the merits and mechanics of local democracy in Ireland. Thus, the majority of sessions were highly participatory in nature and focused on combining the expertise of invited speakers with the experience of participants in the summer school. Participants were invited to bring along material for display to highlight their own initiatives and activities.

"I was originally invited to participate in the Community Circle on day-three of the school; 'Listening and Hearing - Experiences of Community Engagement', and had hoped to bring attention to our new
publication, Residents First" said Cathal McCarthy, Chairperson of Limerick Regeneration Watch.and PRO with the Ballinacurra Weston Residents' Alliance

"But then an invitation was issued to all members of Our Lady of Lourdes Umbrella Group to attend the school and quite a few of us jumped at the chance" added Mr. McCarthy, who is also treasurer of the Umbrella Group.

"We had originally intended to launch Residents First on the 25th of June to coincide with the 4th anniversary of Brendan Kenny's appointment as CEO of the Limerick Regeneration Agencies but the summer school was the perfect venue, especially with the Minister for Environment, Phil Hogan, opening the school. The Ministers opening address gave me hope that things will be different under his watch, that change is in the air and we might finally be listened to." said Matt Collins, Chairperson of the BWRA.

"The difference in approach of Tralee Town Council to regeneration and their treatment of residents when compared to their counterparts in Limerick was a real eye-opener. I had to refer back to that mornings lecture and described the Limerick approach to community participation as fraudulent." said Mr. McCarthy

"In Tralee, if you're a homeowner and they want to knock your home, they move you into rented  accommodation and they pay the rent for you. When your new house is built they move you back in as a homeowner, its deeds for deeds in Tralee. Here in Limerick you're given €35,000 for your home and turned into a tenant, never to return", said Mr. Collins "And in Tralee, residents were also given the option of refurbishment and this was done in some areas. Here in Limerick the decisions are being made for us without even consulting properly with residents" he concluded.

Residents First is being sent to all Limerick City Councillors and TD's, all members of the Cabinet and leading members of the opposition. It is hoped that it will act as a catalyst for change in the way that the Limerick Regeneration Agencies does business and engages with the communities under their remit.

"We didn't get a chance to meet Phil Hogan at the Summer School, but we did present a copy of Residents First to Willie Penrose, Minister fir Housing, when he visited Our Lady of Lourdes Action Centre recently, he said he'd take the time to read it, hopefully so will his colleagues". said Mr. McCarthy.


Watch Us on YOUTUBE: www.youtube.com/RegenerationWatch
Posted by Ballinacurra Weston Residents' Alliance at 06:45 No comments:

Email ThisBlogThis!Share to TwitterShare to FacebookShare to Pinterest
Labels: News

The BWRA was established by former committee members of the collapsed residents' forum.

The BWRA is a properly constituted and active organisation that is run by the residents and for the residents.

Email ThisBlogThis!Share to TwitterShare to FacebookShare to Pinterest
Labels: About Us
Newer Posts Home
Subscribe to: Posts (Atom)